Turkey Time (30) More files...
This week Americans traditionally gather around a large crowded table to celebrate Thanksgiving with a roasted turkey as the main dish. This year will be a bit different with smaller, outdoor gatherings or none at all. Regardless, turkeys will be eaten.

When you tuck in to your big meal on Thursday, share these interesting facts about Meleagris gallopavo, the wild turkey:

1. Wild Turkeys get around mostly by walking, though they can also can clock 18 miles per hour on foot and up to 50 miles per hour in flight.
2. The species occurs naturally in every US state except Alaska.
3. Turkey fossils have been unearthed across the southern United States and Mexico, some of them dating from more than 5 million years ago.
4. Newly hatched chicks follow the female, who feeds them for a few days until they learn to find food on their own. As the chicks grow, they band into groups composed of several hens and their broods. Winter groups sometimes exceed 200 turkeys.
5. A group of turkeys has many awesome and unusual descriptive nouns, including a “crop”, “dole”, “gang”, “posse”, and “raffle.”
6. The estimated global breeding population is 7.8 million with about 89% living in the U.S., 10% in Mexico, and 2% in Canada.
7. Females are called hens; adult males are toms or gobblers while juvenile males are jakes; chicks are called poults.
8. If you look closely at these photos you will see spurs on the legs of the males - these are used during territorial battles.
9. Check out the close up portraits of the toms; you will see fleshy growths called caruncles.
10. An adult turkey can have up to 6,000 feathers!
Hide text 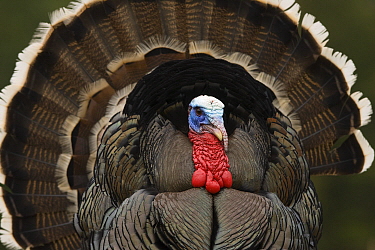 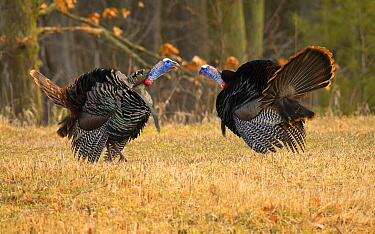 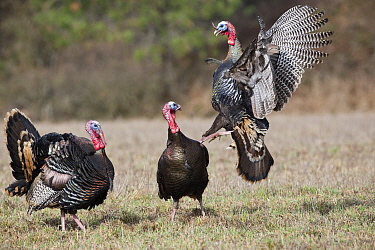 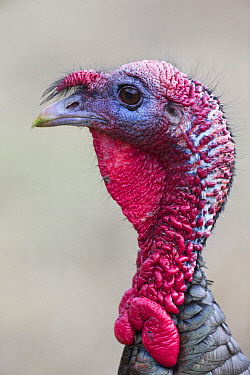 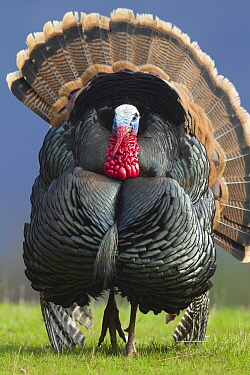 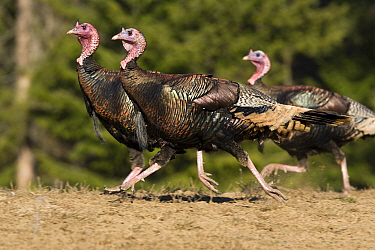 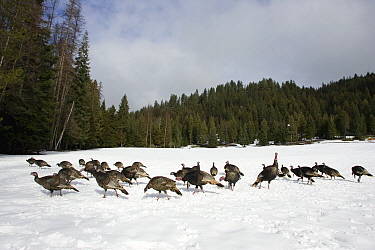 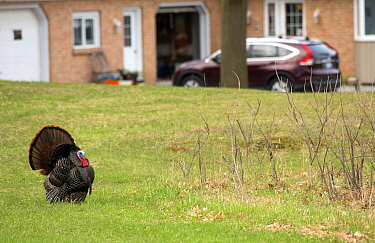 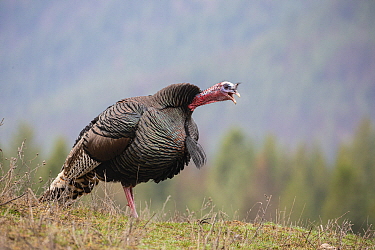 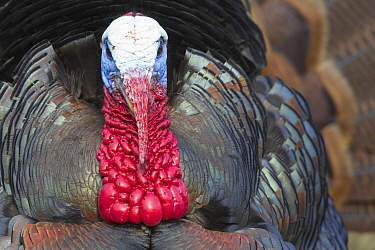 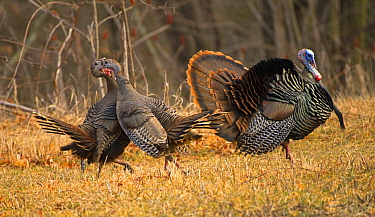 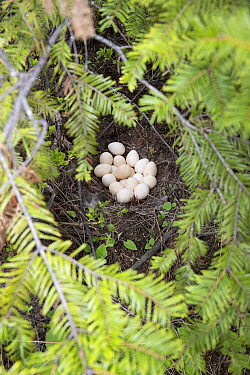 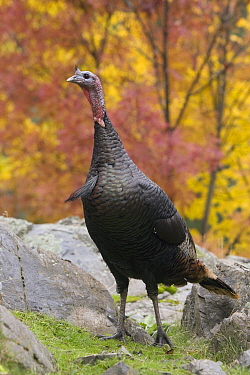 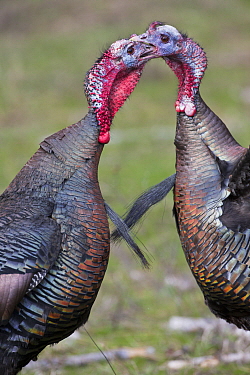 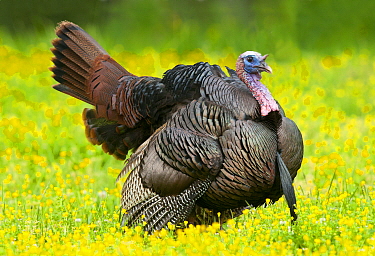